QUEENSRŸCHE releases his new track and music video for “behind the walls” today via Media Records of the Century. “It is the story of people in crisis facing various forms of abuse. The protagonist faces the dichotomy of balancing a life of devout faith, while enduring immense abuse without intervention,” says QUEENSRŸCHE about “Behind the Walls”.

“Behind The Walls” follows QUEENSRŸCHE’s two previously released singles, “In extremis” and “Forest”, which are excerpts from the band’s upcoming album Digital Noise Alliance out on October 7e. 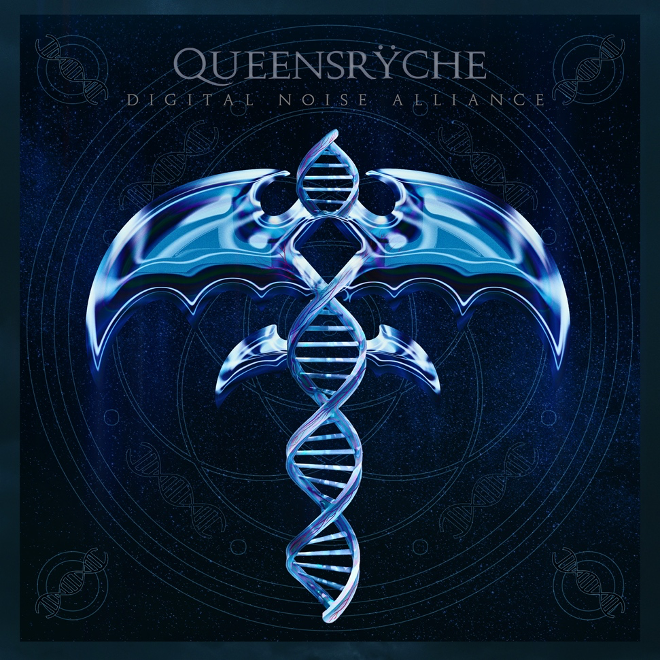 Pre-order Digital Noise Alliance, HERE. The album is available in the following formats:

500x Gatefold glow in the dark 2LP – only available from QUEENSRŸCHE

Following the release of Digital Noise Alliance, the band will embark on another opening tour for the mighty Judas Priest on their “50 Heavy Metal Years” tour. See below for the full list of tour dates.

With a career that not only spans, but has charted the course of multiple genres, QUEENSRŸCHE remains a force in their own right. Digital Noise Alliancee, QUEENSRŸCHE’s 16e studio album continues their ever-evolving legacy.

Teams up again with producer Zeuss (Rob Zombie, Hate Breed), Digital Noise Alliance not only refracts QUEENSRŸCHE’s past accomplishments, but also pushes towards the band’s future. It’s the group that moves effortlessly from strength to strength: immediate and stimulating. Quintessentially QUEENSRŸCHE.